AstroPiBox has been designed on the basis of a Linux Raspberry Pi nanocomputer which offers several advantages : 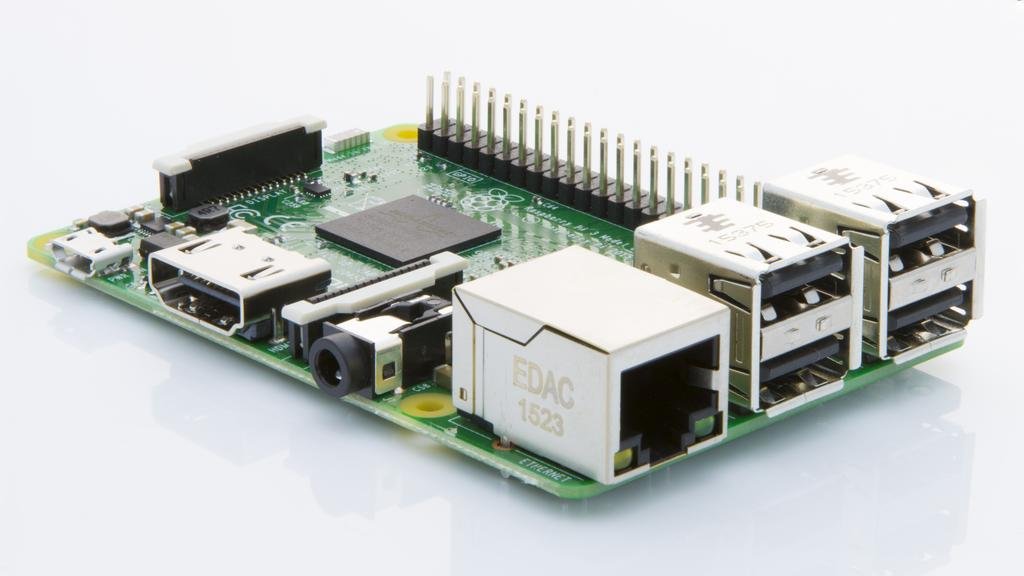 The AstroPiBox user interface has been designed to simplify as much as possible : 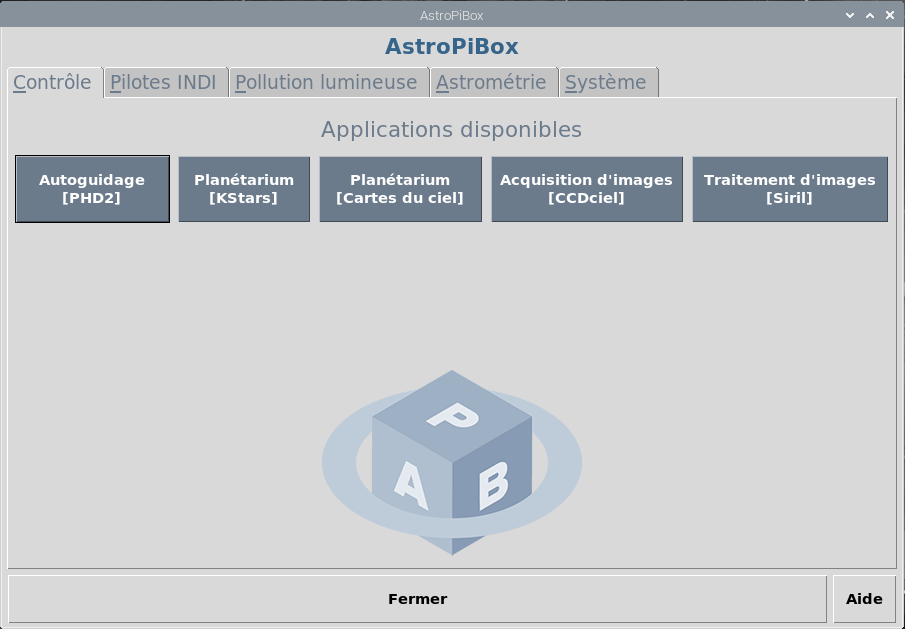 In case you are interested in this product, please contact us or follow us on Internet. Your opinion is valuable for us in order to understand how to make the product evolve and how to satisfy your needs in the area of astrophotography and nomad astronomy.

La Clef des Etoiles has the objective to continue the development of AstroPiBox through the integration of various functions dedicated to astrophotography while sticking to the product’s philosophy of openness (including open source), portability and ease of use: automatic focusing, remote observatory control, GPS module, weather data gathering, etc.

In case of a problem with an AstroPiBox system, La Clef des Etoiles delivers customer support through a simple swap of the micro-SD card integrated into the Raspberry Pi.